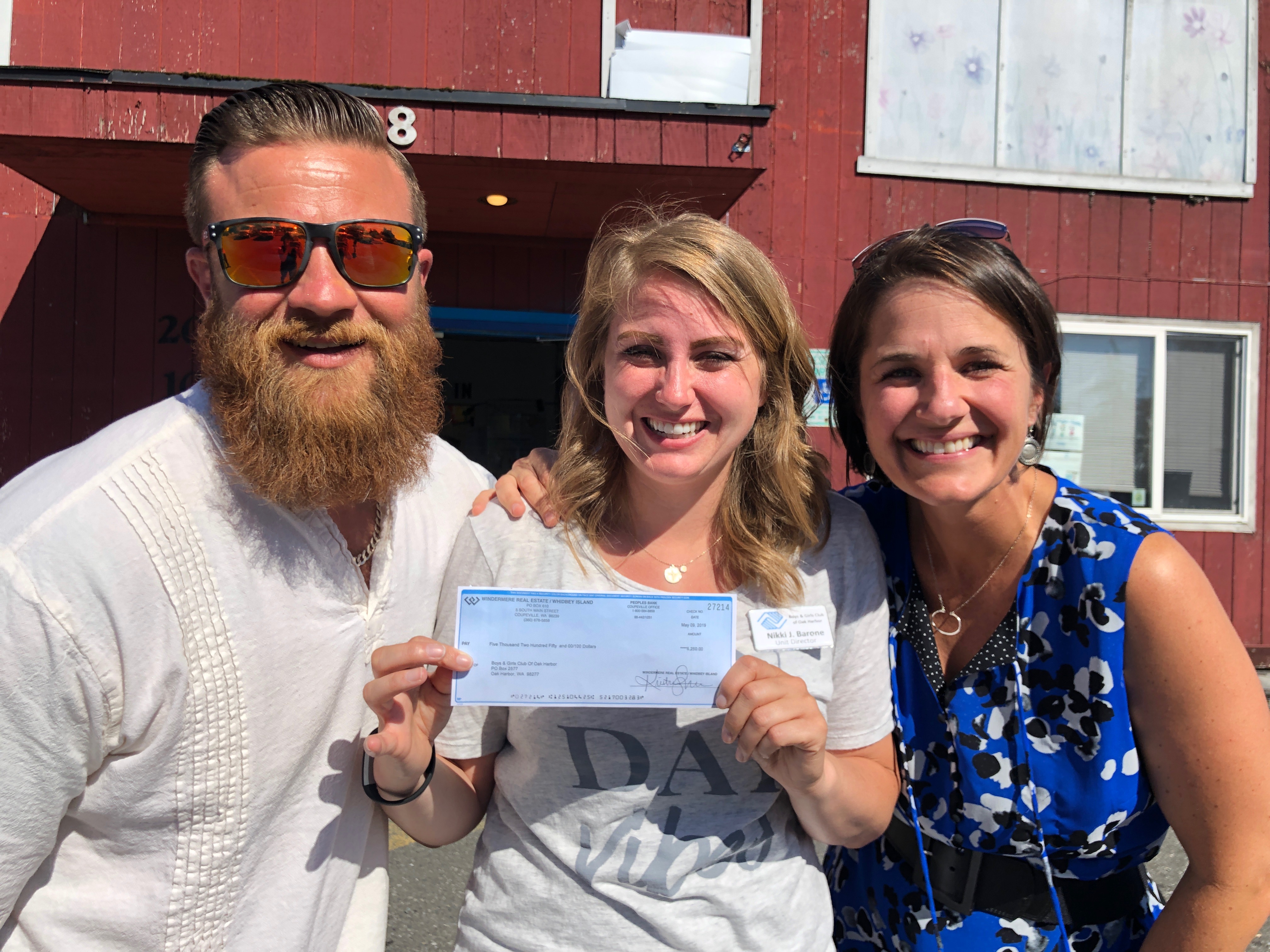 On May 3rd Oak Harbor, Washington welcomed a particularly unique traveler to our shores with promises of mind-bending illusions and thrilling prestidigitation. Great anticipation brought over 450 people to fill every seat in the Oak Harbor High School auditorium. When the doors closed and lights dimmed breathless wonder filled every soul and what happened that night within those four walls can only be described as “magic.”

The Thrillusionist David DaVinci did not disappoint on his assurances to the Whidbey Island community.  Every moment of his performance was packed with excitement and mystic, capturing the attention of everyone in the room.

The Purpose: Raise Funds For the Oak Harbor Boys and Girls Club

Brought to the island by Windermere Whidbey, David DaVinci’s performance was a charity event to raise money for the local Boys and Girls Club. We are ecstatic to announce the show was an overwhelming success in raising over $5,300! Tickets sold out the day and the auditorium was PACKED.

If you missed out on this amazing performance, don’t be down hearted! DaVinci will return next year with another shocking display of his master illusionary.   Watch David Davinci Here.