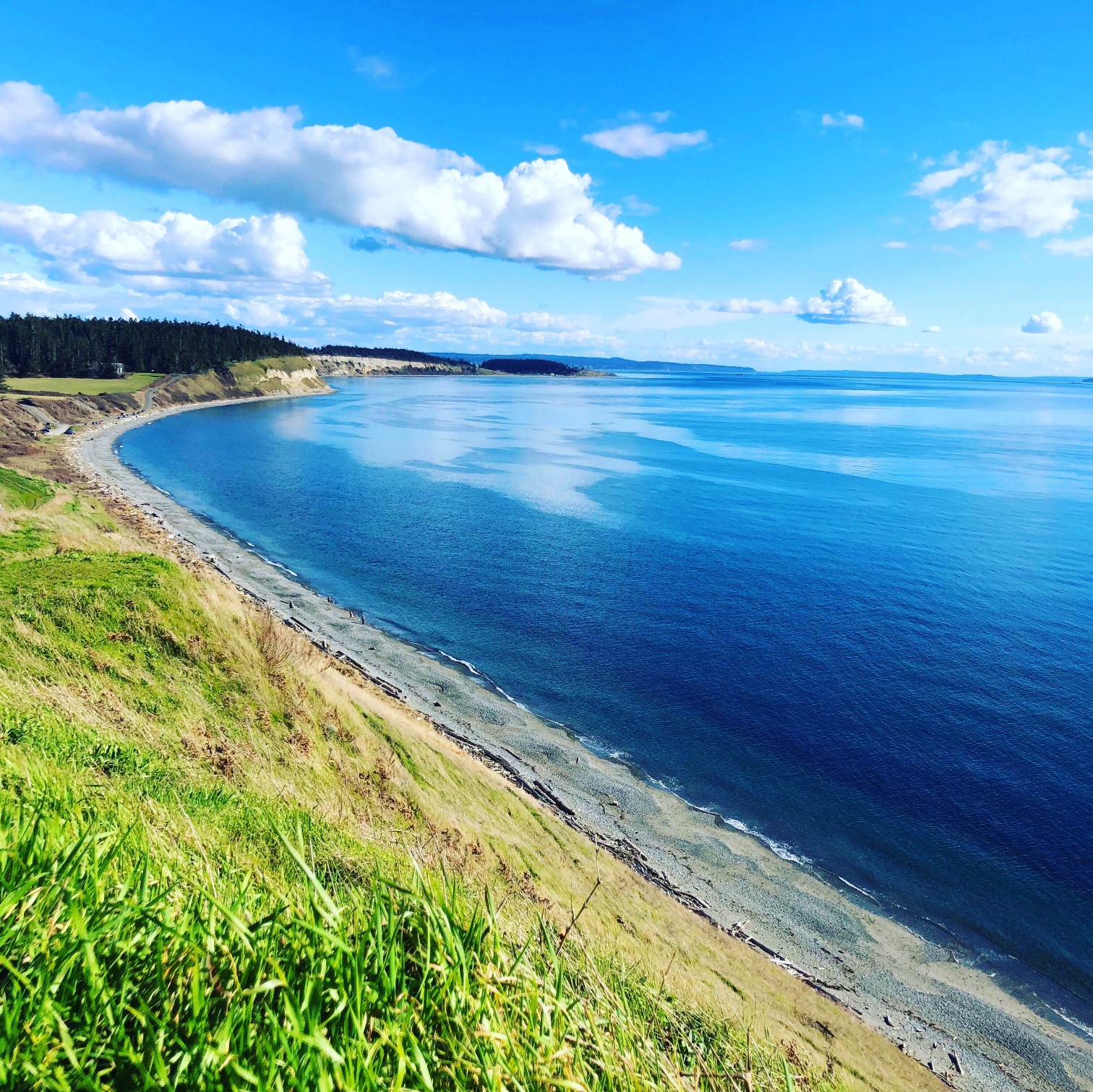 You may have heard of, or even spent an afternoon hiking the bluff on Ebey’s Reserve. It’s spectacular landscape, and unparalleled views of Admiralty Inlet and the Olympic mountains are a treat for the eyes and refreshing to the soul. But, while you are busy soaking it all in, you may not realize how Ebey’s Reserve is a preservation of not just human history but a preservation of how humans interact with the land and nature.

As Early as 1300, Western explores began inhabiting central Whidbey because of the abundance of natural resources from both land and sea. However, it wasn’t until 1851, by suggestion of his friend Samuel Crockett, that Colonel Isaac Neff Ebey claimed land on Central Whidbey. Ebey was delighted with the area and wrote home urging his family to join him. Soon after hearing about the paradise Ebey described, they emigrated to and settled on the island, making the Ebey family one of the first permanent settlers on the Island.

During your visit, you can still view the home of Colonel Isaac’s father, Jacob Ebey, and his blockhouse that was built to protect and defend his claim of the island from Indians.  The house sits overlooking the prairie that is now known as Ebey’s landing and stands as a memoir to the beginning of life on Whidbey Island. 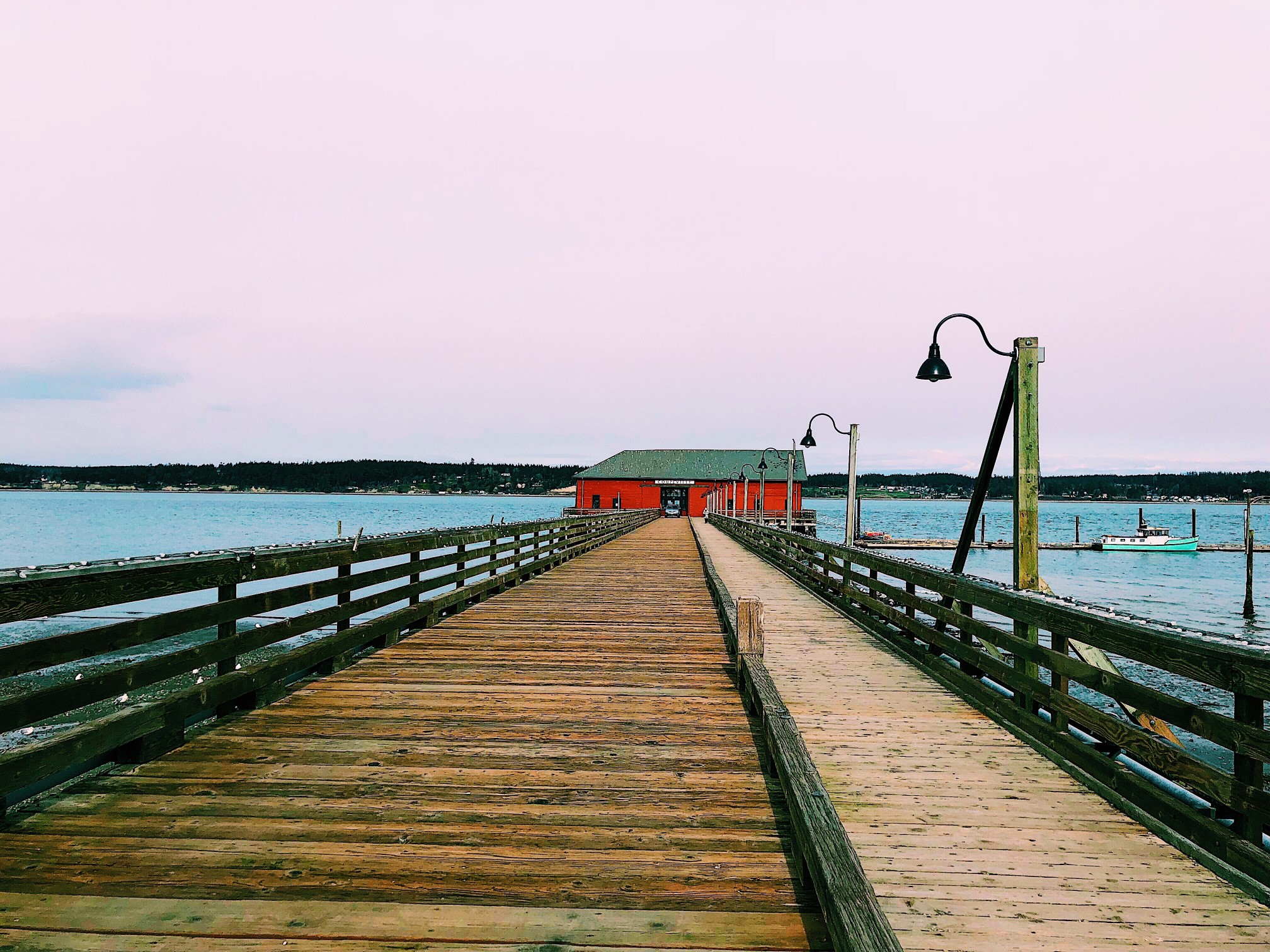 But, the story doesn’t end there! In addition to farmers, central Whidbey attracted sea captains and merchants because of the protection Penn Cove offers and the high value timber for shipbuilding. One of the many settlers that made their way to Whidbey was the daring Captain Thomas Coupe, who astonished his fellow seafarers when he sailed through Deception Pass in a full-rigged ship, a risk very few were willing to take. Coupe then claimed 320 acres of land on Central Whidbey, that later became our beloved town of Coupeville. 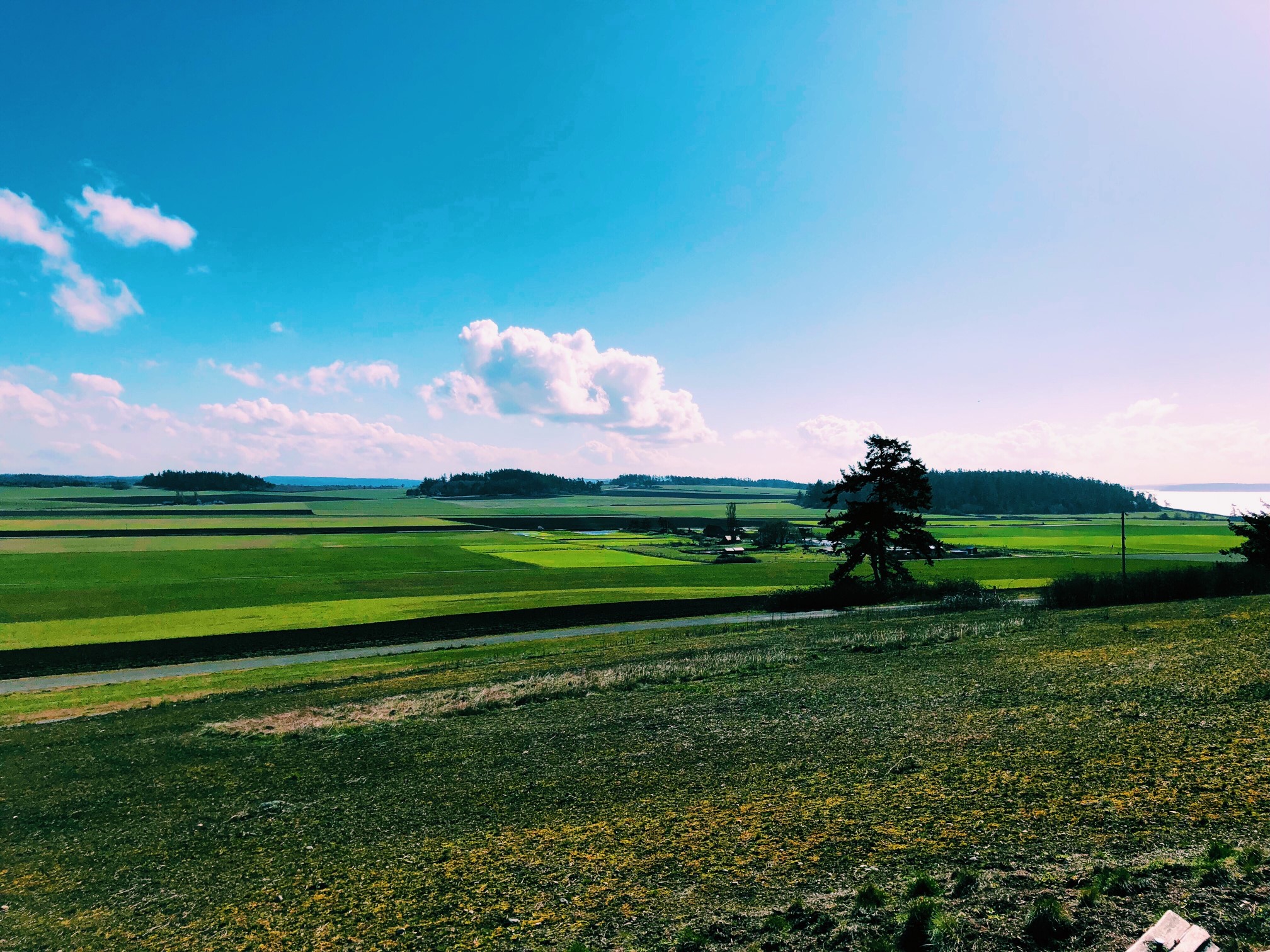 Protected by the National Parks and Recreation Act of 1978, Ebey’s Reserve stands as a historical living landscape that promises the same experience for generations to come. It is a place to enjoy the unchanged views, celebrate and honor the history of the area, and preserve the natural resources that attracted so many here in the first place. Ebey’s Reserve is a true treasure of Whidbey Island, no matter how many times you visit you will always return feeling like it’s the first time.

Our favorite hike in Ebey’s Reserve is the “bluff trail” https://www.alltrails.com/trail/us/washington/ebeys-landing-trail

For ways to get involved, attend events or support the Reserve http://www.friendsofebeys.org/events.html

For more about  Ebey’s Landing visit them on the web http://www.nps.gov/ebla 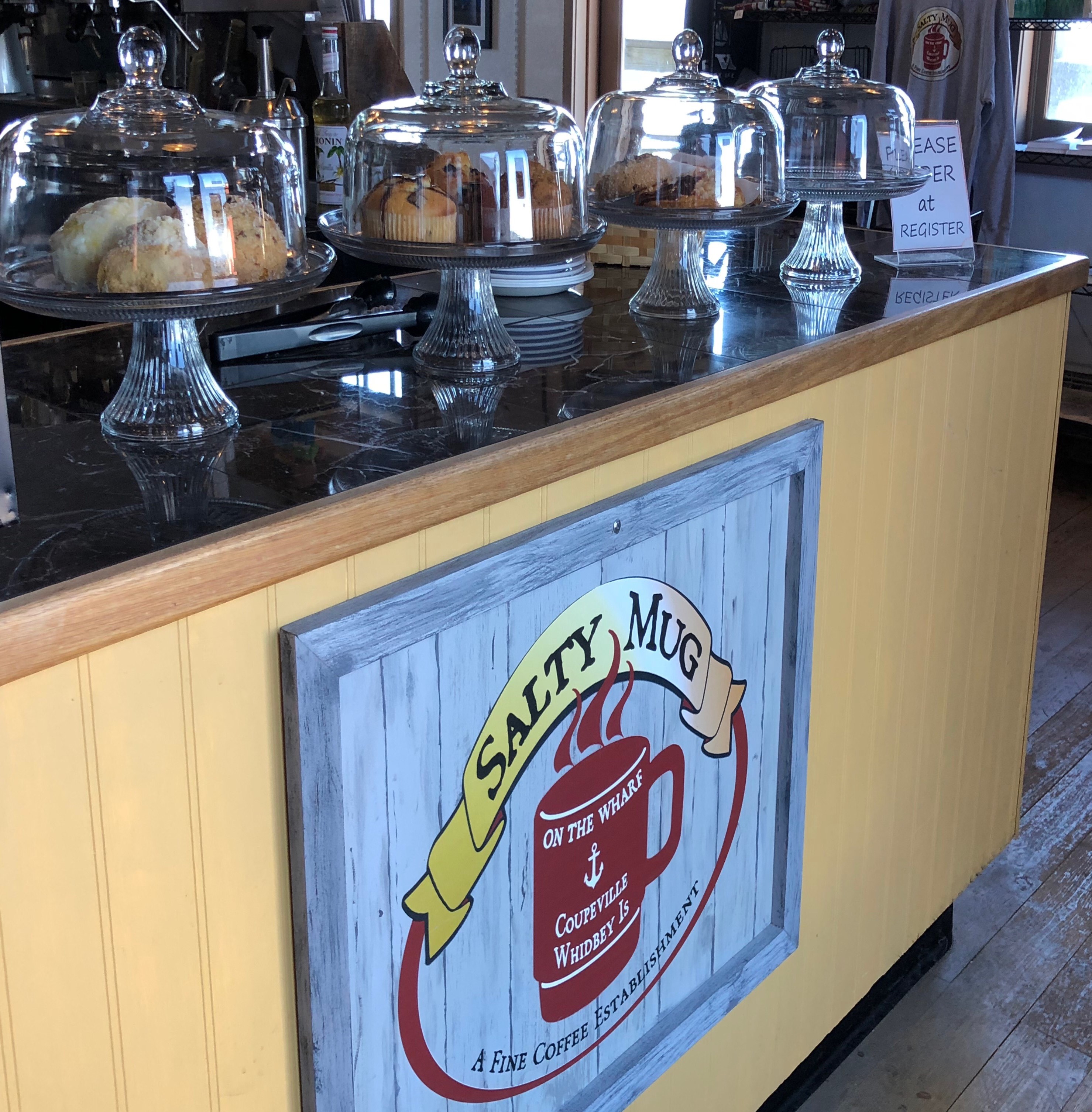 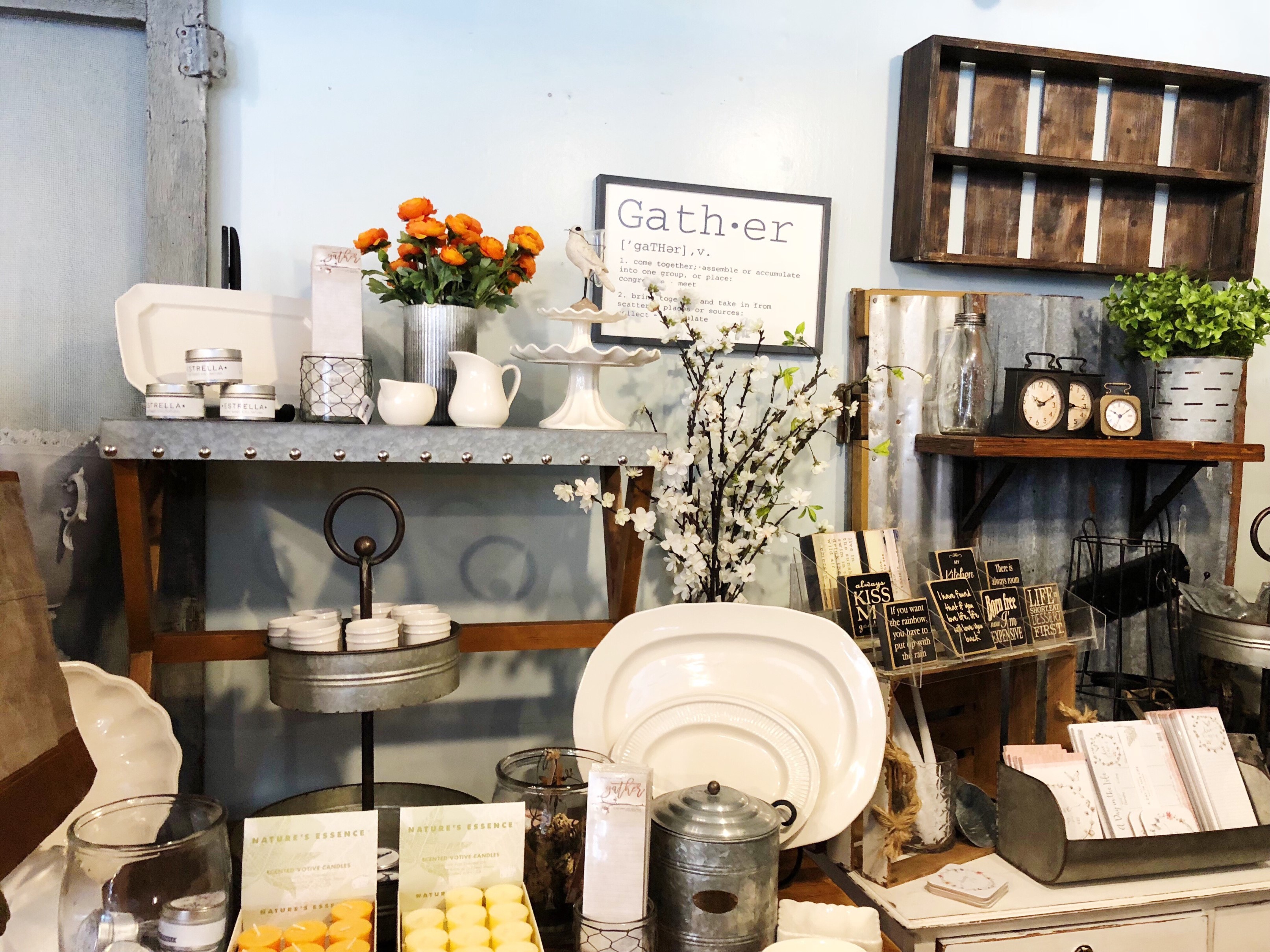